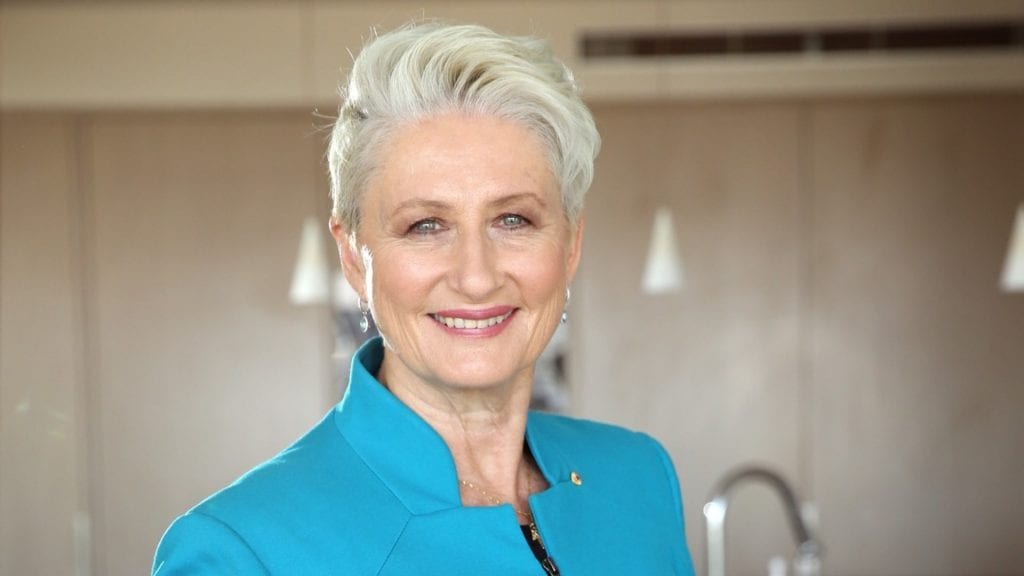 Claiming the victory, Phelps said the win should signal a return to decency, integrity, humanity, and “let’s hope a bit of common sense on climate change.”

Phelps’ win marks a massive loss for the Liberal Party, which has held the seat since Federation and leaves the Coalition government one seat short of what’s required to govern in its own right.

Phelps will now join a number of other cross-benchers in the house, including Rebekha Sharkie, Cathy McGowan, Andrew Wilkie, Bob Katter, the Greens’ Adam Bandt and National Kevin Hogan.

Phelps thanked her ‘purple team’ of supporters, along with her campaign chair Wendy McCarthy, and her wife Jackie Stricker-Phelps.