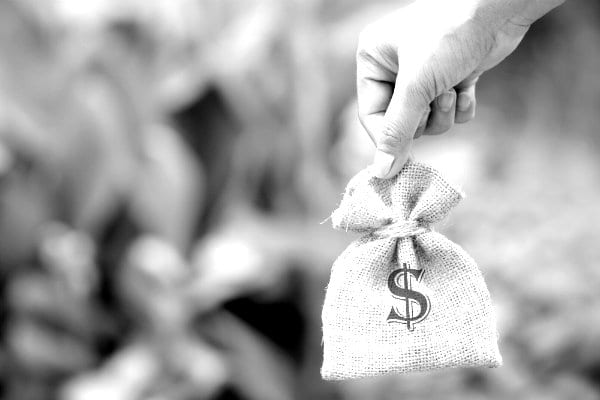 This year’s Women’s Budget Statement outlines $2.1 billion in targeted spending for women and girls to “plan for a stronger future”.

Below’s a list of measures outlined, as described in the Morrison Government’s statement. You can read our analysis on the Budget here, and see our hub of stories here.

$1.3 billion has been slated “to improve outcomes for women’s safety”.

$482 million has been slated by the Morrison Government for “enhancing women’s economic security” with the Government pushing a focus on “maximising flexibility and choice”.