Business size should not be used as an excuse for failing to provide a great workplace culture and inclusive policies to support staff, according to Ben Schramm.

As the Managing Partner of Cube Group, a Melbourne-based consultancy employing around 30 people and offering generous employee entitlements including 12 weeks of paid parental leave to all new parents, he’s seen the power firsthand of putting culture at the heart of how the business operates and the role of small to medium-sized businesses (SMEs) in creating family-friendly workplaces.

While there are many challenges facing SMEs, Schramm says “limiting self talk” or claiming you’re “too small” or don’t have the “deeper pockets” of larger firms to better support staff, will only hold SME employers back.

“Irrespective of our size, we want to be part of the solution. We’re not going to let our size stop us from being at the leading edge of a family friendly culture,” he says.

I spoke to Schramm, as well as Cube’s People & Culture Business Partner, Kim Annesley, for the Family Friendly Workplaces Podcast, an initiative of Parents at Work and UNICEF Australia asking how leaders are creating more supportive workplaces that acknowledge the needs and caring responsibilities staff have outside of work.

Schramm founded Cube in 2002 but more recently became the father of two young boys, currently homeschooling in Victoria. He says the lived experience of having young kids has given him more empathy around the needs of staff. Annesley is a mother of teenagers. She’s been with the firm for three years, and says the lived experience of being unable to access any paid parental leave when she had her kids, given she was studying at the time, has her now seeing the opportunity to change this for other new parents.

So what’s on offer at Cube?

First and foremost, Cube has removed terms like “primary carer” and “secondary carer” as well as qualifying periods for staff accessing parental leave.

That means that all new parents can access 12 weeks of paid parental leave from the first day on the job, followed by up to 104 weeks unpaid leave (including any paid leave taken). The leave is flexible, and can be taken at full or part time pay. Crucially — and something which again sees Cube stand apart — superannuation contributions continue to be paid during paid and unpaid leave for up to six months.

As Annesley further explains, the policy applies to all team members. It does not discriminate on gender, relationship status or parenting responsibilities, and it covers all families.

“We know Australia won’t close the gender pay gap if we don’t advance parental leave equality, and at Cube we want to challenge norms, investing in family friendly policies that even go beyond parental leave, knowing it’s good for families, for the business and for the economy,” she says. “It also signals to others that we are committed to championing systemic change, elevating equality and a sense of belonging for all.”

On top of all of the above, the firm also gives all staff an additional five paid leave days a year to use however they want.

Outside of the paid leave Cube offers, flexibility is also core to the firm. Cube has progressively moved to normalise flexible work, aiming to schedule team events and meetings to fit with everyone’s lives and schedules. It sees the normalisation of flexible work, alongside role modelling from leaders, as critical to breaking down gender stereotypes.

This normalisation of flexible work meant that when lockdowns started in Melbourne, the firm had no issue transitioning to working from home. And as lockdowns have continued, the firm’s been well positioned to progress how it operates, particularly in offering staff more “safety” around how they voice their needs to manage their own time.

“Once you create that sense of safety, you help people to realise their potential, despite the tough times we’re all going through,” says Schramm. There’s no need to apologise for the kids sitting at the table next to the computer, doing the geography lesson”

Being Brave and Building the Right Culture

Schramm founded the firm in the early 2000’s and concedes that the “limiting beliefs” as a business owner regarding the costs of great workplace policies and the risks of moving to more flexibility, have crept up.

Indeed, he says he’s long held the “old school” approach to work, thinking that productive work meant sitting in a CBD-based office. But then the firm began to encourage flexibility and designed an office space that supported collaboration in a more flexible way. The move signalled a shift away from the expectation that you came into the office and sat at your desk every workday. As a result, Schramm and his family were able to move to the seaside, about an hour out of Melbourne. Eventually this shift also helped Cube transition to a locked-down Melbourne in March 2020”

“For me what really brings this together is this idea that you have got to be brave. And you’ve got to go for it. And if you build the right culture and send the right signals, the economics will look after themselves,” he says.

“We hear this idea that we’re in a war for talent. At Cube, we don’t see it as fighting others for talent, but instead, we are creating a place that is uniquely Cube and investing in a culture that people want to join.

“If you’re not at the edge of that thinking, you’re not going to attract and retain those professionals. You need to be bold, put yourself out there and adopt the posture of this is what we stand for.”

A great workplace culture is an opportunity for a smaller firm to stand apart from its competitors.

The participation of SMEs in prioritising such culture is also essential for creating a more family friendly economy. After all, the majority of Australians don’t actually work in the big-name firms that typically make these policy announcements. They’re working in small to medium sized businesses.

Women’s Agenda produces the Familly Friendly Workplaces podcast for Parents At Work and Unicef Australia. You can find the latest episodes below. 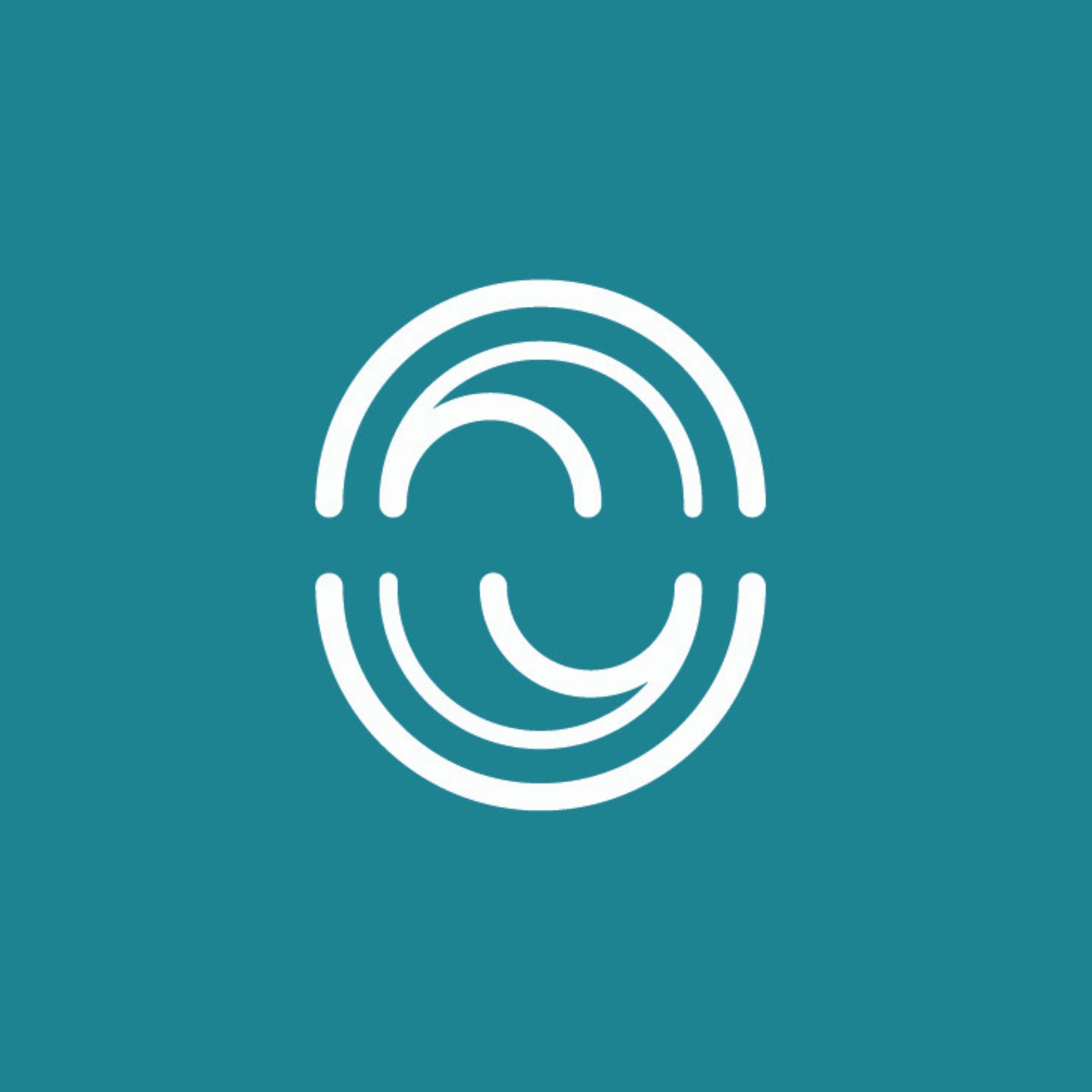 Business size should not be used as an excuse for failing to provide a great workplace culture and inclusive policies to support staff, according to Ben Schramm. As the Managing Partner of Cube Group, a Melbourne-based consultancy employing around 30 people and offering generous employee entitlements including 12 weeks of paid parental leave to all new parents, he’s seen the power firsthand of putting culture at the heart of how the business operates and the role of small to medium-sized businesses (SMEs) in creating family-friendly workplaces.