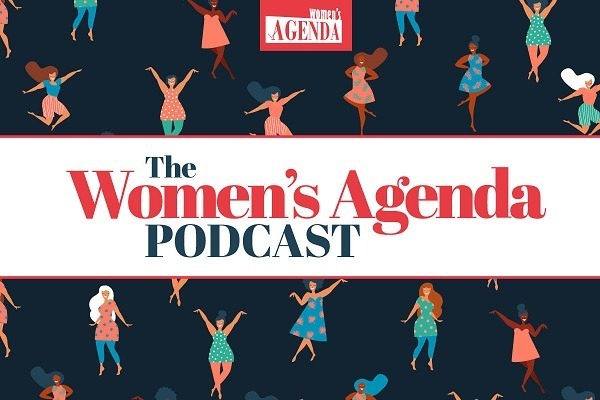 Are women disappearing behind screens while working from home? Julia Gillard has raised concerns about the gender imbalance of who is and will return to the office.

Meanwhile, Elon Musk wants people who keep working from home to “pretend to work elsewhere”. He’s got his own — some might say 1950s — take on the amount of time that should be spent in the office.

Overall, however, this week feels very new and rather optimistic. We have a new Cabinet, and record numbers of women across key leadership positions.

We have Senator Penny Wong, working her way around the Pacific and proving that collaboration is more powerful than whatever else the previous government was doing.

Then there was the Johnny Depp and Amber Heard defamation verdict.

We discuss it all!

Thank you to The Cartier Women’s Initiative for supporting today’s ep!

Get in the mix of this awesome global prize, and let the women in your life know.

The list of new Labor MPs is dominated by women

What Albanese’s government signifies for culturally diverse Australians like me

Who is Penny Wong? What to know about Australia’s new Foreign Minister

Sheryl Sandberg is stepping down as COO of Facebook

The Cartier Women’s Initiative is a global entrepreneurship program that champions women founders whose businesses have a social or environmental impact. Applications are currently open until the end of the month for the 2023 edition.

Awardees will be granted significant prizes including up to $100,000 USD in funding.