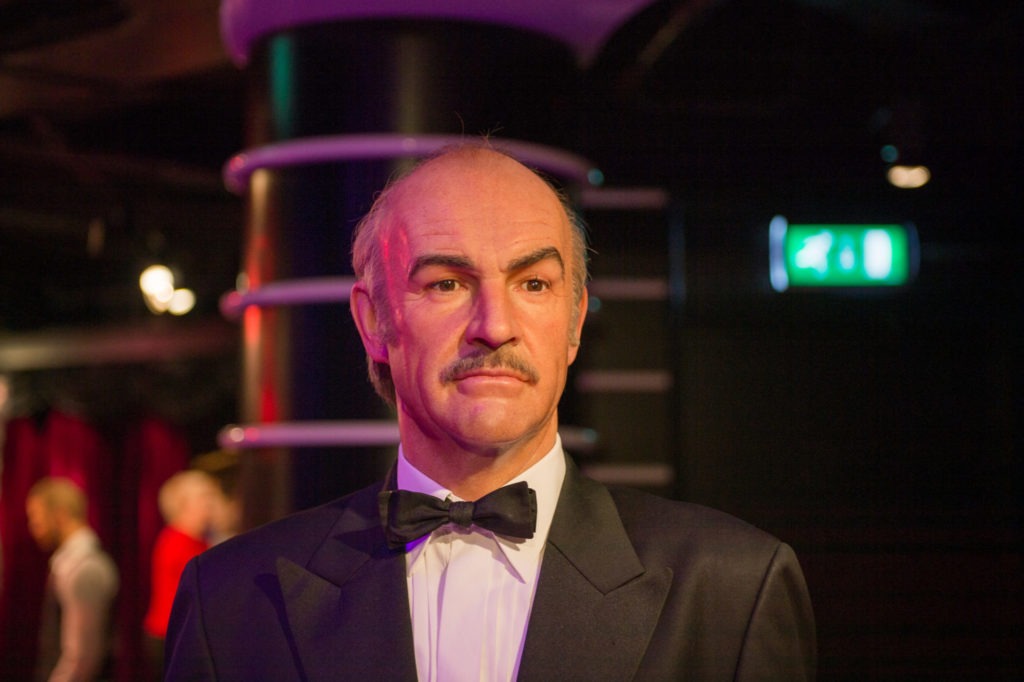 Over the weekend the celebrated actor Sean Connery died at age 90. As you might expect the coverage of his passing has focused primarily on his prolific film career, his turn as the original James Bond, a veritable superstar of the big screen and heartthrob.

But with Sean Connery there’s something else that is deeply uncomfortable to reconcile with his status as a beloved actor.

During the course of their marriage, and just weeks after a violent incident Cilento later described, Connery openly remarked in interviews about his proclivity to slap women ‘who deserved it’.

“I don’t think there is anything particularly wrong in hitting a woman, though I don’t recommend you do it the same way that you hit a man,” Connery said in a 1965 interview with Playboy magazine. “An open-handed slap is justified, if all other alternatives fail and there has been plenty of warning. If a woman is a bitch, or hysterical, or bloody-minded continually, then I’d do it.”

Later when questioned about those comments he stood his ground saying there are instances where hitting women is warranted.

On Sunday, writer, anti-violence campaigner, mental health and gender equality advocate, Tarang Chawla took to Twitter to address the issue of celebrating an icon who was known to perpetrate abuse against women.

“People saying this isn’t the time to talk about Sean Connery’s history of domestic violence. Two things can simultaneously be true: A brilliant actor died, who also happened to be a self-confessed perpetrator of domestic violence, and an encourager and enabler of it.

People are complicated. Sean Connery was too. But I won’t pretend that his words about women and his actions towards them, didn’t matter. They did when he was alive. And they still do, now that he’s dead.”

But that is the very same paradigm that enabled Sean Connery to live and work totally untainted by any adverse consequences for the abuse he perpetrated. Admittedly I’m not a member of the generation of women who grew up with Sean Connery as film’s leading man but it was only yesterday that I learned of his problematic past. I imagine I was far from alone.

Because while Sean Connery’s particularly egregious comments about assaulting women were made in the 1960s the reflex to accommodate a “talented” or “successful” man’s sins still prevails in 2020. Consider the man currently occupying the White House who was quickly forgiven in 2016 for comments caught on tape saying he likes to grab women by the pussy.

We know that Sean Connery was permitted to inflict horror on women during the course of his life, so why are we not entitled to inflict scrutiny on him in death?

If we decide a man like Sean Connery deserves peace from criticism in death, why does a woman not deserve peace from violence and abuse in life? That’s at the heart of it. Sean Connery’s legacy ought to reflect the true picture of his life. He was a talented actor revered around the world who was known to abuse women.