'We need to radically democratise the very notion of leadership': Dr Stephanie Dowrick
Skip to content 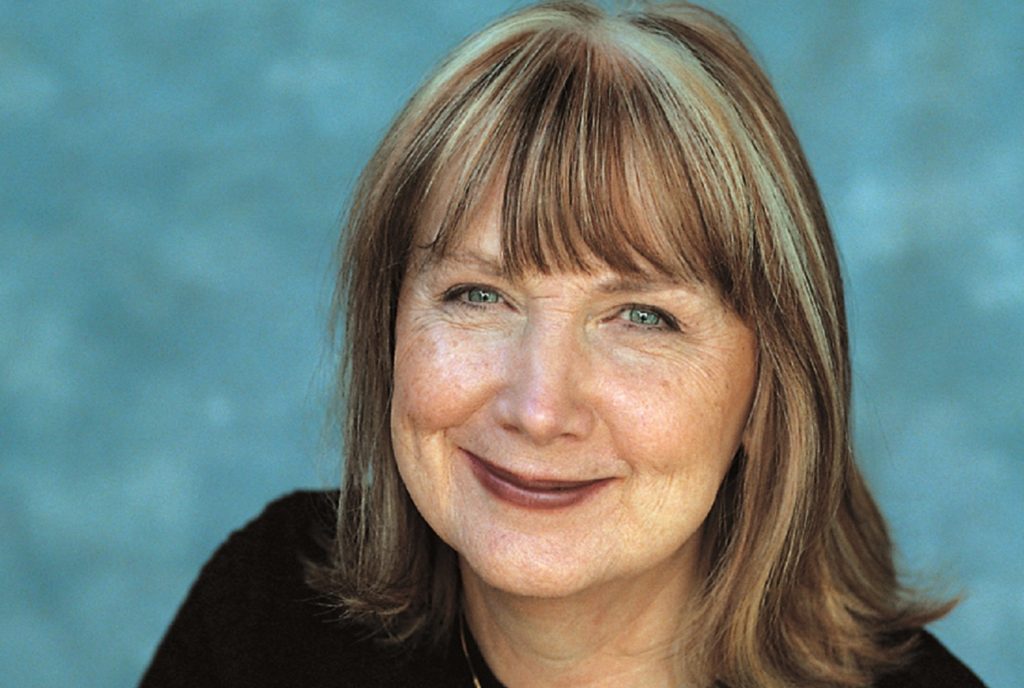 Dr Stephanie Dowrick has been many things throughout her professional career. A businessperson, bestselling author, social justice activist, psychotherapist, and an ordained interfaith minister.

So, it’s not entirely surprising to learn that she describes her younger self as “outrageously ambitious”, something she tells Kate Mills in the latest episode of The Leadership Lessons, a Women’s Agenda podcast supported by Salesforce.

In fact, Dowrick says she “was probably a bit pushy”, but “pushed by the best things, wanting to do work that had value”.

It was this drive to do work with true value that saw her flourish in the world of publishing. In 1977, at the height of second wave feminism, Dowrick co-founded and became managing director of The Women’s Press in London, which went on to become the major feminist publishing house in the English language.

Reflecting on that time, Dowrick says the work that was being done at The Women’s Press was “very radical, very ground-breaking, very innovative and courageous.”

It was there that she learnt how to be leader; one who was constantly dealing with fierce pushback from all directions. The pushback came from those who opposed the ideals of feminism, but also from those people who were indifferent, preferring the status quo. And then there were those who had constructive opinions on how a feminist press should be run.

When asked about leadership, Dowrick believes that while it’s important to consider the values we bring to leadership, it’s equally important to ask ourselves what it is taking us towards. She says both women and men can make decisions that have true value and flow in a direction that benefits the whole of society.

“Long ago when I started The Women’s Press, we made a lot of assumptions about what women could do and what men were less likely to do. All of those assumptions, I think, have been fairly, resoundingly trashed,” she explains in the podcast.

“There are women with privilege and opportunity who are making decisions that are no different in any way from male colleagues. We also see men who are more than capable of making decisions that have true value, that bring benefit widely not just to themselves, to their vested interest or support group, but to society generally.”

It’s this kind of leadership, Dowrick says, that has proved valuable in the time of the COVID-19 pandemic.

“This is the great teaching of this time…that we can’t any longer delude ourselves that we can benefit some tiny group at the cost of another.

“We need to radically democratise the very notion of leadership. We’re not leaving it to a privileged few, or a more ‘ambitious’ few, or a luckier few who have opportunities. So much of it is luck, timing, opportunity…it staggers me how grateful I need to be that I’ve had opportunities.”

Dowrick has recently released a new edition of her bestselling book Intimacy and Solitude, which was first published in 1991. This latest edition was revised in light of the pandemic, with the book’s core messages perhaps more relevant than ever.

Dowrick explains that the pandemic has shown that we can no longer pretend we’re independent of each other, or independent of the planet on which we totally depend.

In the same way that we cannot be independent of each other, Dowrick impresses that the value of your life is not dependent upon worldly achievements.

“It is quite heart breaking how much sacrifice many women – as well as many men – but women in a particularly poignant and painful and sometimes self-judging way, pour into identity questions while neglecting the deeper, more trustworthy feelings of self,” Dowrick says.

“However humble your life is according to the world’s standards, you have opportunities every single day to make this world, in some slight way, a slightly better place. And therefore, your own world also.”