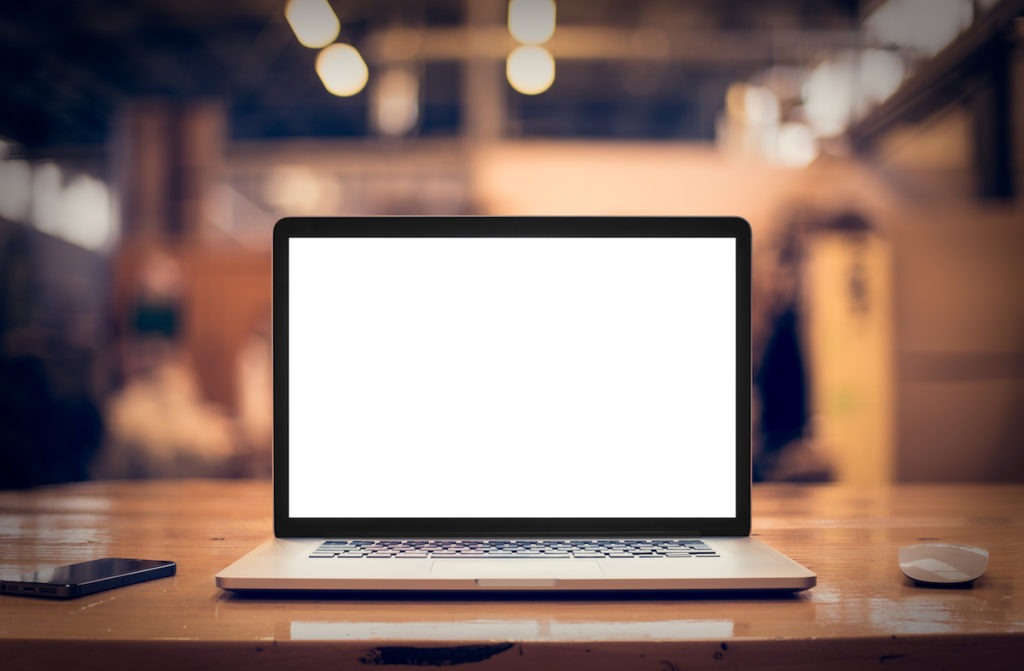 As a female-led media organisation that has reported on women’s careers and work for eight years now, we’d love to have been able to cover what happened at the ‘Women’s Job Creation’ forum held by the Office for Women and the Minister for Women today.

We’d especially love to have done so during an economic downturn that has been disproportionately affecting women, and given the recovery so far has favoured male-dominated sectors.

And especially again at a time when we’re seeing so much pain afflicting the childcare sector — along with the parents who depend on it and are struggling to afford it.

But we can’t report on this event. Because we weren’t part of the closed group invited. Rather, it involved “experts and leaders from across Australia” who would share their “experiences and ideas to support women’s workforce participation as we recover from COVID-19.”

Indeed, we were only first made aware of the forum via a tweet by the Office for Women: the tweet shared a hashtag, tagged a number of people (presumably speakers) and an image regarding the event — but there was no link to attend, or any information on when it was taking place. Nor did we get a reply when responding to these tweets, or anyone answering the phone when calling the Office For Women.

Turns out, this event was almost in progress by the time that tweet was published.

A quick scroll of the Minister for Women Marise Payne’s tweet stream, and there is no mention of it there either, not until the forum was concluded on Tuesday afternoon.

Now, we haven’t been particularly supportive of the Morrison Government’s COVID-19 economic recovery plans. Granted, we’re probably a little annoying. We keep making noise about the ‘she-cession’ and the ‘bloke-covery’, and affordable childcare and support for female-dominated sectors. And we’ve been demanding answers on why, months into this pandemic and its economic consequences, there’s been pretty much nothing to emerge from the women’s portfolio. We’ve also published an analysis of the Minister for Women’s tweets and announcements to find out what’s being said about women since the pandemic hit (spoiler, crickets).

But surely a little scrutiny isn’t enough to have you shut out?

It’s not just us, I couldn’t see any media or journalists involved in a reporting capacity. Nor could I see much from the economists and advocacy groups that I know to have previously scrutinized the government’s response. Or anyone beyond the standard business, STEM and entrepreneurship communities.

We were able to get a hold of the event program, around halfway through the event, and get a few snippets from the discussion on Twitter.

A quick glance, and we can see a familiar discussion on flexible work, getting more women into STEM, and promoting opportunities for women in the construction sector. I’m going to guess (again, couldn’t access the livestream) that the ideas shared concerned jobs and opportunities well out into the future. These are necessary discussions, but not in place of taking a broader look at how to support women’s workforce participation now, “as we recover from COVID-19.”

What’s missing from the program? A real discussion on childcare — although from the tweet stream we can see it was at least mentioned, particularly in the context of the Grattan Institute’s significant recommendations and modeling released yesterday. As my colleague Georgie Dent, who is also heading up The Parenthood, has noted: the event occurred on the same morning that more than 70 mostly female-led businesses signed a campaign urging the government to make childcare free permanently.

Nor, from this agenda, does there seem to have been anything concerning disadvantaged women, and those who are too often overlooked for opportunities. And what about the mental load women are carrying, the additional hours of unpaid care and domestic work — especially with kids home from school? Then there’s the urgent need to address the casual and insecure workforce that’s dominated by women.

What we really need is a discussion on the government-led policy mechanisms that can support women in obtaining work and opportunities right now. Policies and ideas that can quickly address the falling women’s workforce participation rate: solutions that enable older women to get back into the workforce, younger women to get the start they need, and everyone in between to breakdown the barriers that might be standing in the way of their participation.

Did such a discussion on policy ideas occur? I don’t know.

We also don’t know who was invited, how they were selected, and if a diverse range of women were really include.

In a statement this afternoon, Minister Marise Payne said: “As Minister for Women I know that Australian women are resilient, innovative and industrious.”

That may be so. But many Australian women are also underpaid, underemployed, and feeling overlooked, overwhelmed and frankly over it.