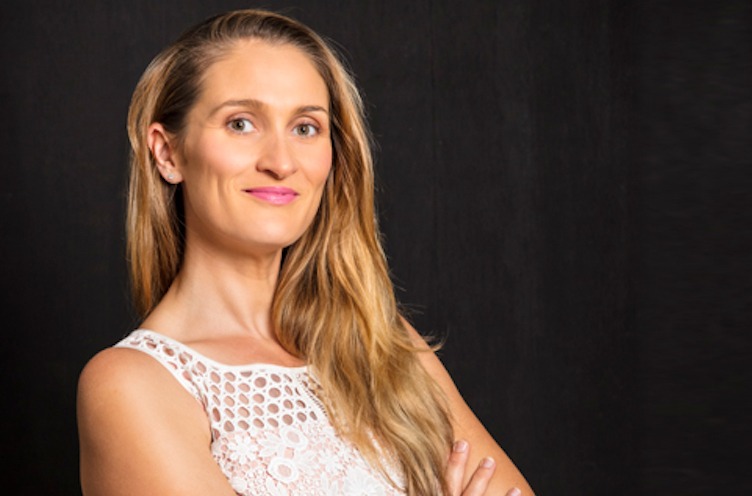 Every three months, Bianca Hartge-Hazelman crunches a wide variety of datasets to determine how women are progressing on economic gender equality. Her latest report highlights the pandemic’s ongoing impact on women.

For every month affected by the pandemic, Australian women have been losing one year in progress towards economic equality.

This has been the most significant take away for me from this June quarter’s Financy Women’s Index, which shows the impact of COVID-19 on women’s employment trends, leadership, wages, superannuation and unpaid work.

To think that the deterioration in women’s employment conditions in particular, could have such a devastating impact in such a short time shows us just how financially vulnerable so many Australian women are.

But there is more to this story. While the timeframe to economic equality has blown out to 36 years, up from 32 years in the previous Index, women actually saw progress in the June quarter with the Financy Women’s Index up 2.4 points to 73.7 points. Confused? Let me explain.

Basically, even though women were hardest hit by joblosses at the start of the pandemic, the impact of the recession has flowed more broadly into the economy and now men are starting to suffer at a faster rate – making our progress only relative.

Are things getting financially better for women?

Despite this, the Financy Women’s Index pushed higher over this period, but not necessarily because women were winning on progress. While the number of women on boards rose to a record high, the biggest contributor to the June Index result was a closing of the gender gap in the underemployment rate as male employment conditions worsened at a faster rate than female.

What key components contributed to the result?

The June Index was supported by a significant change in the underemployment rate, with a 17.2 point narrowing of the relative gender gap as male conditons worsened at a faster pace than female. The result has been affected by a sharp increase in the number of employed men who have indicated they are no longer working full-time and have spare capacity to work more hours. But it is also likely to reflect the growing inability of women to participate in paid work due to an increase in unpaid work, such as caring for children in light of the pandemic. The Index was also supported by an increase in the number of women on ASX 200 boards, which rose to a new high, helping to improve the longer-term picture of gender diversity in leadership.

The Index was, however, negatively affected by a 1 point widening of the gender gap in the participation rate and a further 0.8 point gain in the gender gap on full-time employment. The gender pay gap, measured by average full-time weekly wages, widened slightly to 14% in May as reported in August, up from 13.9% at the start of the year.

What is the Index signalling for economic equality?

Based on historical trends, the changes in the key Index pillars have blown out the timeframe for financial equality to 36 years, up from 32 years. Previously the gender gap in unpaid work was the biggest drag on progress, but now that has been matched by the widening of the gap in full-time employment numbers. Both of these areas are considered critical to women’s financial progress, and they contribute significantly to the picture of economic equality.

Which industries are faring better or worse for women?

Female dominated services sectors cut jobs by the most in the June quarter, which captures the lockdown as a result of COVID-19.

Accommodation and Food Services reduced their female employee numbers by 31% and male employees by 28% in the June quarter. Arts and Recreation cut male jobs by 37% and female jobs by 36% over the same period.

By contrast, Electricity, Gas, Water and Waste Services and Education and Training added the most female employees in the June quarter up 38% and 9% respectively compared to 20% and -4% for males.

Part-time employees have been hit hardest from COVID-19 job cuts, marking another significant blow for women.

You can read the latest Index here.