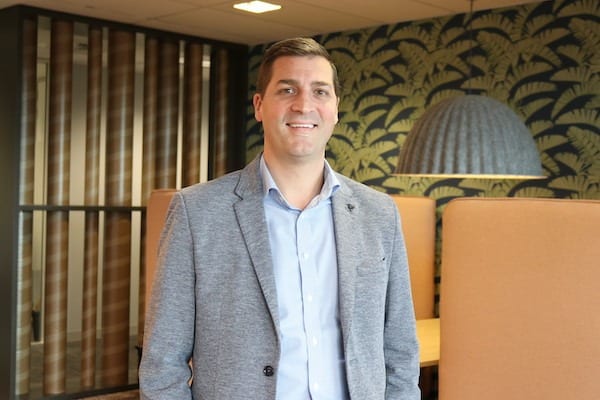 All new parents at Konica Minolta Australia can now access 12 weeks of paid parental leave, regardless of whether they’re a ‘primary’ or ‘secondary’ carer.

Removing the “irrelevant titles” will enable employees to access the same benefits regardless of how they parent, and the company to better achieve “non-gendered” parental leave, according to Managing Director David Cooke.

Under the new policy, employees will be able to access the leave at any time up until a new child’s third birthday, or anytime until the third anniversary of adopting a child.

Impressively, the leave can also be taken in any way that best suits the family, and will be available retrospectively, with at least one employee to take it to spend time with his already two year old daughter.

“We believe that separating parents into primary and secondary categories, which are so often allocated to women and men respectively, not only reinforces entrenched gender roles, but has the knock-on effects of men finding it more difficult to request parental leave, and women being apprehensive about returning to work due to career stagnation,” Cooke said on the new policy.

The move sees Konica Minolta becoming the latest of a growing list of large employers to offer equality on their paid leave policies, including Baker McKenzie, ING, Medibank Private and many more.

One of Konica Minolta’s new dads, Benton Johnson (pictured above), said that knowing he has the support to take time to spend with a child is “priceless”.

“When my son was born I had five weeks off, which at the time was considered by many as a long time. This was a combination of annual and unpaid leave. With my daughter, who is now two, I wasn’t able to take as much time.

“With this new policy I can now plan some additional time with her. This is a fantastic policy change that will make a real difference for families.”